Back to Events Main 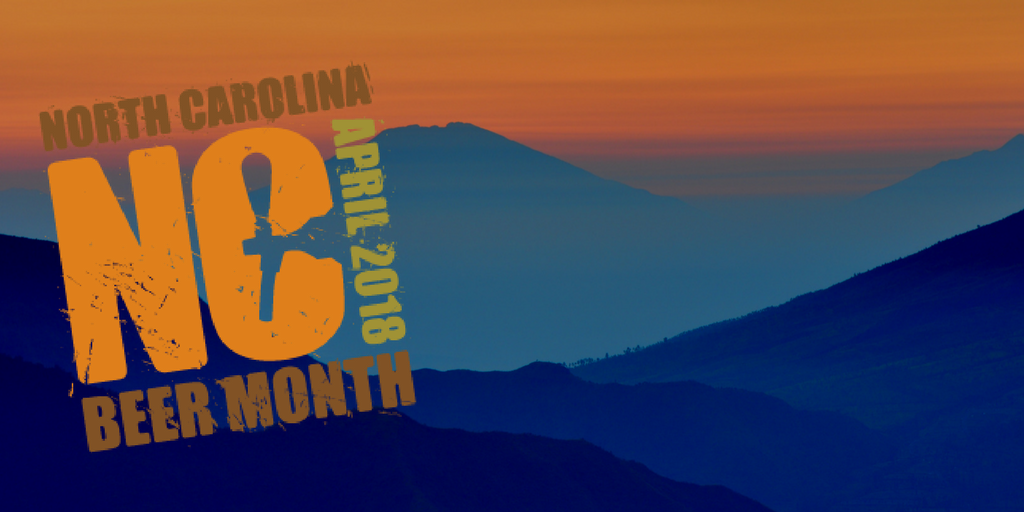 This year, along with the festival theme “The Science of Food and Drink,”North Carolina Science Festival launched with North Carolina Craft Brewers Guild the Science of Beer Brewing Challenge to promote innovation and scientific collaboration in beer brewing.

After the Finals, stay and enjoy music in the garden. Chet Nichols and Michael Hart in the Beer Garden