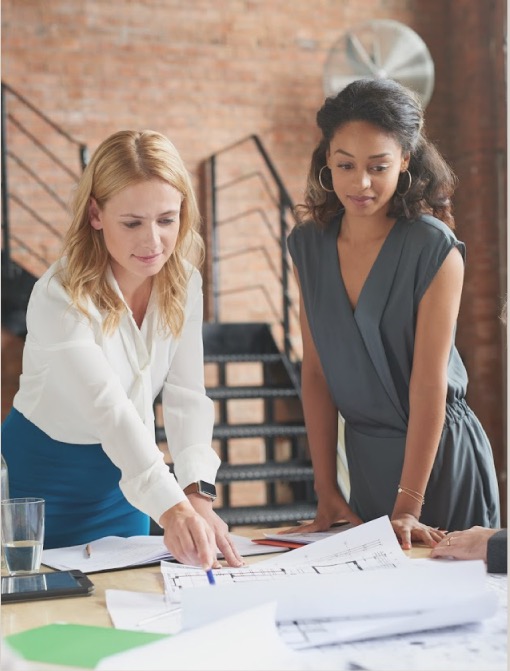 Appeared as a special section in the August 2018 issue of Business North Carolina.

Five years ago, farms and forest accounted for 24.8% of Nash’s total economic input and 18.9% of its employment. In Edgecombe, a study by the N.C. Agriculture Development & Farmland Preservation Trust Fund found that 46% of its land is prime soil for agricultural production. About 3.8% of the county’s 56,552 people list agriculture as their full-time job.

But Nash-Edgecombe is changing. Rocky Mount, straddling the county line, ranked eighth on a 2017 Forbes list of best small U.S. cities for cost of doing business. And industrial giants and young developers alike are betting on Nash-Edgecombe.

In 2017, Raleigh media company Capitol Broadcasting Co. purchased 200-year-old Rocky Mount Mills, a 50-acre former cotton mill including a factory and mill houses, to develop as retail, restaurants and residential units. LarGerKo LLC, a Durham-based real-estate investment company started by three young entrepreneurs, bought the May & Gorham Drug Store, built in 1904; the Alford Building; and the historic Carleton House restaurant and hotel in downtown Rocky Mount. They expect to reopen the hotel, with 60 rooms and four suites, in the second quarter of 2019.